A revolutionary product combining an anti-slip and safe walking route with a cable trough. 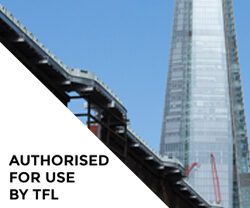 Green Trough authorised for use by TFL 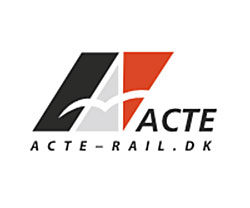 ACTE are the Furukawa Green Trough distributor for Denmark…